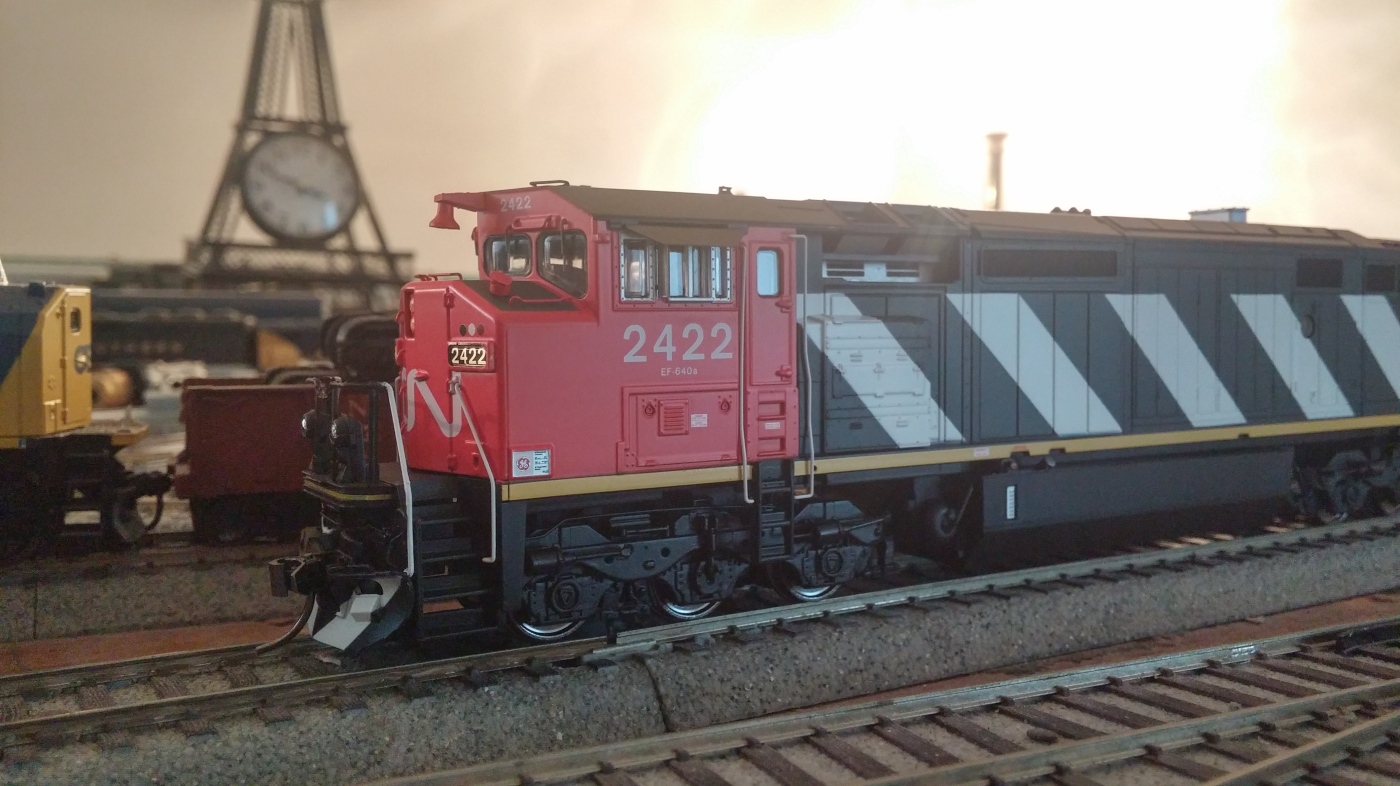 I am sure a lot of you are familiar with the term’s Draper or Taper. If not I’ll briefly explain. The names “Draper” or “Taper” refers to locomotives that have a full width car body with tapper sides near the cab. This allows for better visibility for the crew. These are not EMD E or F units. Other units including those from Baldwin also have a streamlined cowl body and the term should not be confused with any of these units.

Cowl units don’t have tapered sides near the cab and thus, it’s hard for them to be used in reverse moves do to the lack of visibility. These units were designed and built for style reasons and not mechanical operational reasons like the Draper Taper units. Now I might have forgotten to mention some units but here is a list of units I do remember. These units are the FP45, F45, Amtrak SDP40F, Santa Fe SDF40-2 (a rebuilt Amtrak SDP40F for freight service), U30GC, Amtrak P30CH, or even the F40PH type units can be included in this line up.

These units have tapered ends near the cab with a window. This allows for the crews to have better visibility for reverse movements. Units in this class are the GMD SD40-2F “Red Barn”, GMD SD50F, GMD SD60F, the (High Reliability) HR 616 (basically a full width MLW version of the MLW M636). But there is also one other unit in this class.

The unit I am referring to is a General Electric product and not an EMD or GMD product. It’s called the GE Dash 840CM!

The GE Dash 8-40CM falls under the Draper Taper category and for good reason. It was the first new GE locomotive order by Canadian National since they first ordered their GE44 tonners.

The Dash 8-40CM’s feature the Canadian built Dofasco Truck. Both BC rail and CN brought these units and in recent years some units were sold to the QNS&L for iron ore service.

Up until a few years ago you could only get these engines in brass or in cast resin kits. The Overland Models (OMI) units can range from $400-$900 dollars. But Rapido Trains in Canada has released them for the first time in plastic! Thank you Rapido!

I recently purchased CN Dash 8-40CM 2422 in the Zebra Stripe scheme, which is all sold out at the factory and a few other places. My version is the DCC ready non sound version, not the sound version. But both are reasonably priced. The sound units can range online in the $200-$225 while the non-sound units can range in the $111-$150. I got mine at Nicholas Smith Strains in Broomall PA for under $111 which is cool. All these prices can vary depending on who is selling them, and if they are BC rail, expect the prices on them to be higher then normal.

The details on this model are top notch. Scanned from the real locomotives Rapdio has replicated this unique power in HO scale. Both versions of BC rail and CN were made and more will be produced. They even made and undecorated version for you to custom paint! 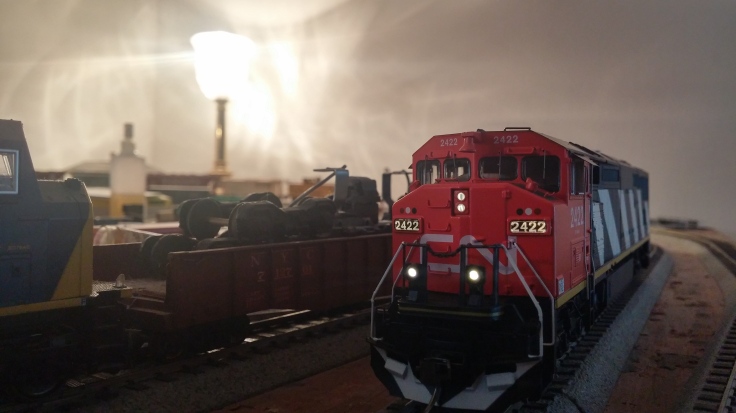 The details on this model are exceptional and the paint scheme is sharp and crisp. Even the lettering is clear and you can read a lot of it without a magnifying glass! The model is also heavy and super quiet so it’ll have no issues pulling a train with your Atlas or Kato units. 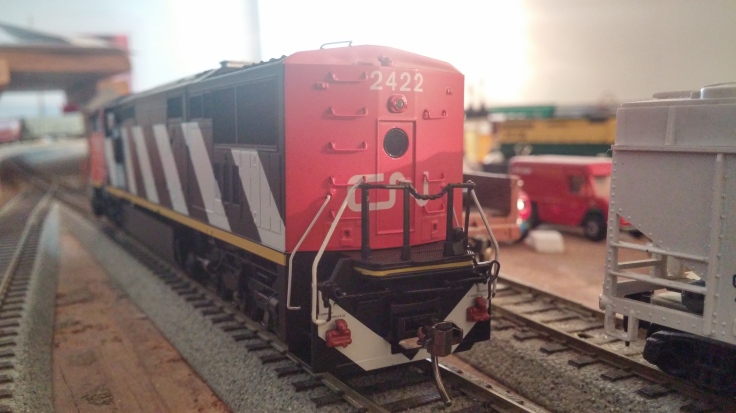 Rear view showing the coupler knuckles added at the rear.

Rapido even put extra coupler knuckles on the end for you as well as factory installed grab irons! My blog on this model doesn’t do it justice! I highly recommend getting yourself one for your collection! 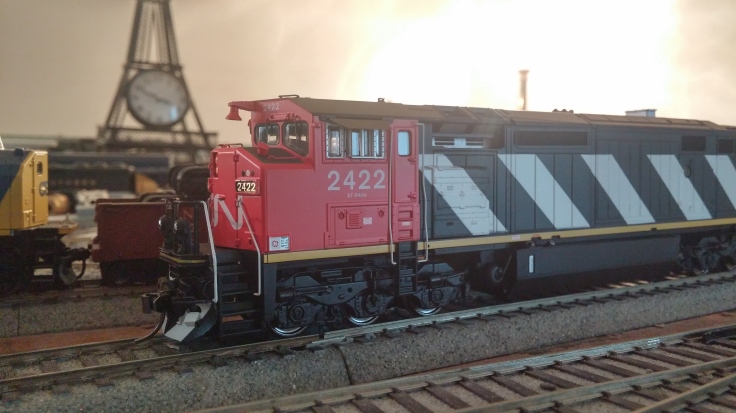 I am a 26 year old Drexel student who enjoys trains. I've been into train since I was five years old. I also like cars and trucks or pretty much anything that is cool.

This is a text widget, which allows you to add text or HTML to your sidebar. You can use them to display text, links, images, HTML, or a combination of these. Edit them in the Widget section of the Customizer.