Real or Not Real ?

Some model railroaders put such effort into their trains, that they make them look real. Some go as far as operating them, like the real railroads, and they even film them in the same way. Well if you notice in my you tube videos I try to do the exact same thing. I don’t have trees or scenery yet, to help, but here is what do. In my case it’s not just about the camera angles or shots. It’s more than that. What helps me make the models seem more real, is the story I make behind them. That’s what really brings it to life. Putting a model train in a real life setting using a story works wonders.

1) First I think of a particular situation or rail fanning event that I want to create on my layout. I already have a predetermined idea of how it’s going to work, but sometimes I need to make adjustments.

2) Next I get out the trains and equipment I need to make the film. Sometimes, and this depends on how detailed I want the video to be, I’ll use multiple trains in different shots on my 4×8 layout. This means, I have to take off engines, cars or completely rearrange the trains to make up different ones. My more complex videos, can take hours to film. But the key thing is, I can recreate an entire day of rail fanning in model form and you’d never see the same train twice. That’s how large my train collection is.

3) Then I get my camera. I used to use, my Samsung HMX F-80 camera, to make these videos, but certain shots I couldn’t make. So now I use my Android, LG G3 phone to get better shots. The shots are way better and, the sound is twice as crisp. I even use it to take pictures of my models at night. 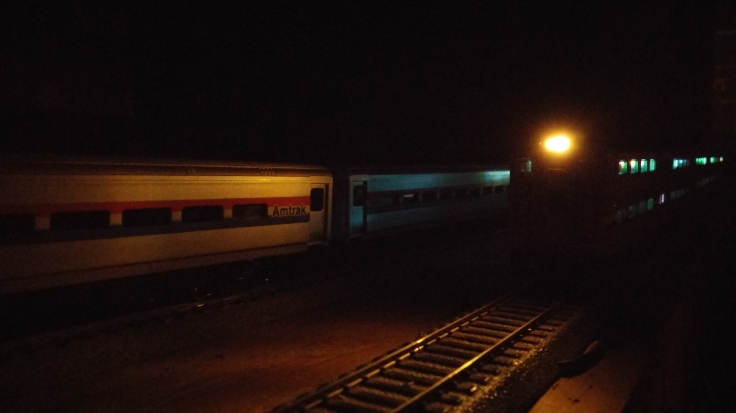 4) Finally, after that I edit the shots and make my movie or video. Here is where the real fun starts. I get to write up a story for the video, and give each train a specific number, origin, or destination. It’s can get quite detailed, especially if rare or old locomotives are in service. I also add sound to the videos if needed. I use recordings of real trains that I’ve filmed for the sounds, and add them to a particular scene in the video. Once everything is complete I post the video. 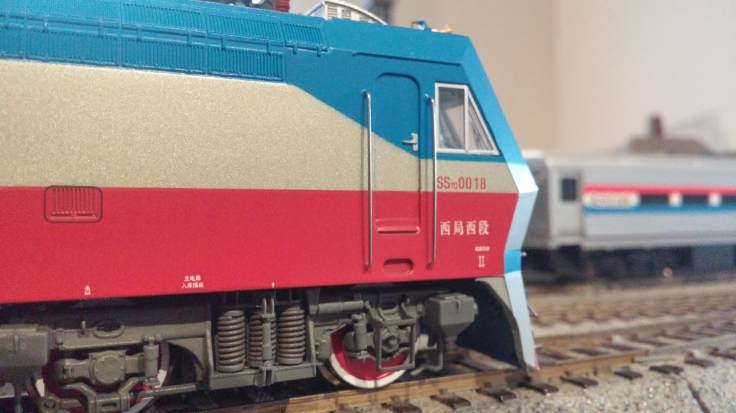 In the end, I’ve created something that seems real in model form. All it took was few cool camera shots; changing up the trains; being patient; having a creative imagination; and writing a cool related story to what is occurring each scene. Oh, I almost forgot one key thing, having fun while doing it!

I am a 26 year old Drexel student who enjoys trains. I've been into train since I was five years old. I also like cars and trucks or pretty much anything that is cool.

This is a text widget, which allows you to add text or HTML to your sidebar. You can use them to display text, links, images, HTML, or a combination of these. Edit them in the Widget section of the Customizer.